The llama is best known and the largest of South-American camelids. There are 2 species, the Q'ara and the Ch'aku. The full-size llama is 1.70 to to 1.80 m tall at the top of the head and can weigh between 130 and 200 kg. The wool is generally multicolor. This animal is mainly used as pack animal, being able to load 40 kg on a long stretch kg and 60 kg in a short distance. Llama meat is eaten, the wool and leather used in clothing and even their droppings are used as fuel. Llamas can be found in the Andes, especially in Peru.

Alpaca Moments guarantees knowledge, reliability, flexibility and superior quality. But above all, we take good care of our partners, their families and the local residents! 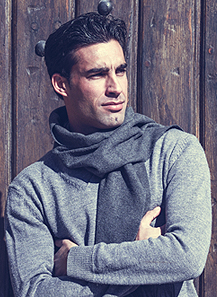 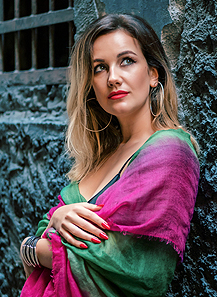 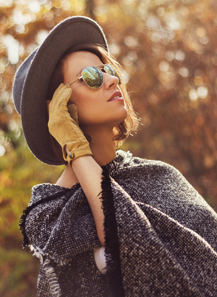 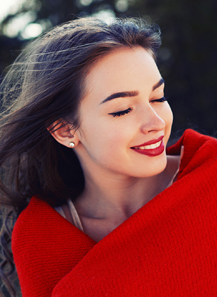